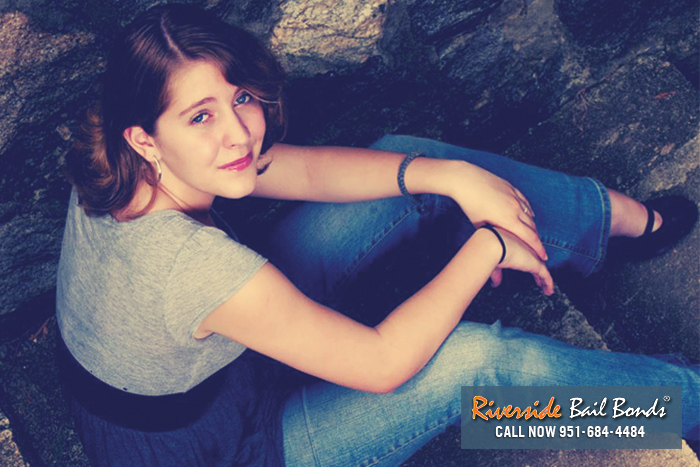 You know that by piling up unpaid dues (parking/traffic tickets, credit cards, bills, etc.), you’re setting yourself up to have a warrant out for your arrest? Well, there’s no saying what the limit is until the police issue an arrest for you – it could be a few months, it could be more or less. If you’re now worrying and wondering if they have a warrant out for you now and want to finally correct your mistakes of not paying your dues on time, we at Riverside Bail Bonds will be happy to help.

How we can help you here is we will do a free, anonymous warrant search in the databases. We need your name and where your city of residence is. If nothing pops up – awesome! Go and pay your fines. If we do see a warrant for you, we can discuss bail bond options before you turn yourself in.

Because you have a lot of money to owe other companies for all those unpaid bills, it’s wisest to get out of jail with a bail bond rather than paying the court directly. You’d be saving more money in the long run and not having to stress about budgeting as much.

Call Riverside Bail Bonds right now at 951-684-4484 or click here to CHAT WITH US and get your FREE consultation.