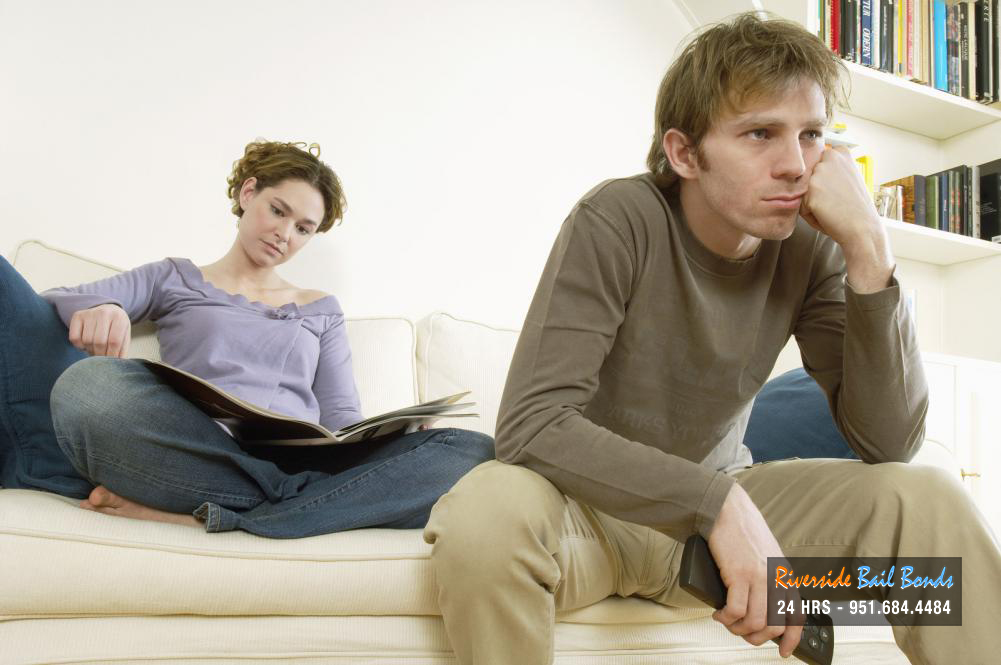 In today’s world, we see a lot of descriptions and portrayals of prison life that are very inaccurate. It’s best to assume that everything you see on screen is unrealistic, unless it’s a documentary. Some portrayals will have very realistic qualities, however the majority of it is very heavily dramatized.

In the real world prison, you won’t be sitting wherever you like. According to TruthOut.com, a website that is focused on breaking misconceptions, say that visitations are not as happy as most shows will portray. Prisons have a strict schedule and play by the rules. Most of the shows make it seem like prison can be fun, but in reality, it is still prison.

According to Etika, an Ethical Prison Consultant, prison is harsher than what is usually exhibited in shows. Also, prisons are more regulated, so fights don’t happen as much as you may assume.

At Riverside Bail Bonds in Wildomar, you’ll find a chance to escape the real prison world through a bail bond. The bail bond is your get out of jail card. A bond can help you fight the case on the outside. Once outside, you can stick to watching phony jail shows on TV.