What Happens When Someone Runs from the Police? 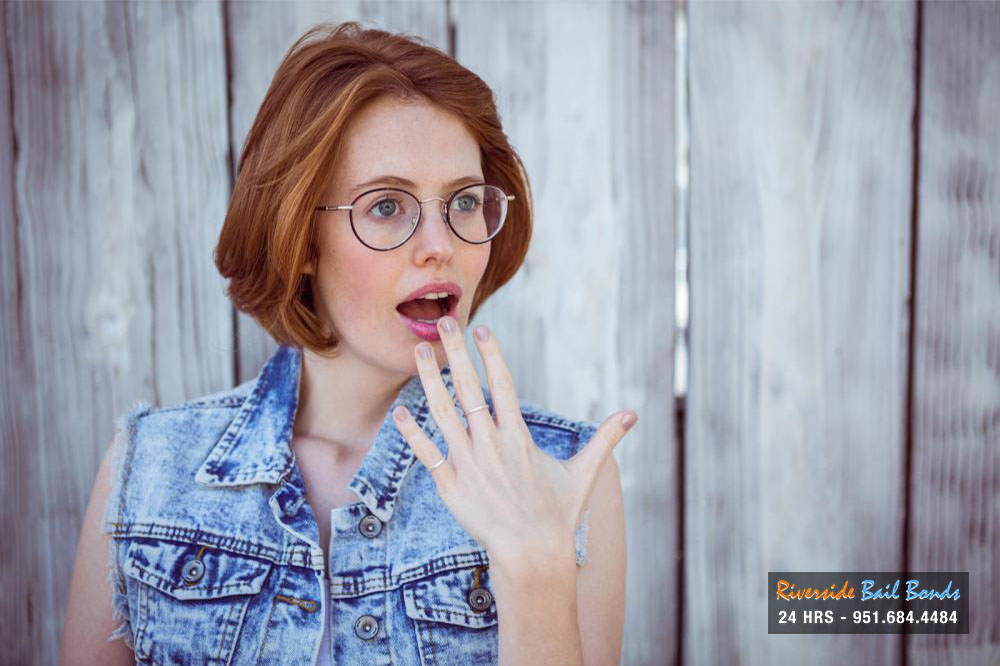 Just about everyone has witnessed a police chase on television before. This is especially true for Los Angeles residents where police pursuits happen nearly every day of the week. A lot of people get excited to see a police pursuit, and think it is fun to watch the fleeing person eventually get what is coming to them.

Evading the police is never a good idea. Chances are, they were trying to stop a person for a good reason, and their running away only made things worse. Now, on top of what they might have been charged with, they will also face additional charges that come with evading arrest. Evading officers can end up earning a person 2 additional charges.

California Penal Code 148(a)(1) makes it illegal for a person to resist, delay, or obstruct an arrest. If a person does this in anyway, they will be facing a misdemeanor charge. This comes with a maximum $1,000 dollar fine and at most one year in a county jail.

Vehicle Code 2800.1 is the second additional charge a person can face for fleeing the police. This charge is defined as a person using a vehicle to avoid a pursing police officer. This is a misdemeanor offense that can be punished with up to a one year jail sentence.

Lastly, there is Vehicle Code 2800.2. This law makes it a felony offense to drive recklessly while evading a police officer. Driving recklessly is classified as driving in a way that shows a serious disregard for the safety of others. As a felony charge, this offense can come with a max fine of $10,000 and a prison sentence of one of the following:
• 16 months
• 2 years
• 3 years

If a person evades the police, they will likely be charged with PC 148(a)(1) and either VC 2800.1 or VC 2800.2. Then, the charges are added onto whatever the police officer was originally going to charge them with. This all makes it so that a person should never try to evade police officers. Doing so can make things so much worse than what they would be if they had just talked to the officer.

Riverside Bail Bonds in Highgroove can be contacted at any time of the day by calling 951-684-4484 or by clicking Chat With Us now.