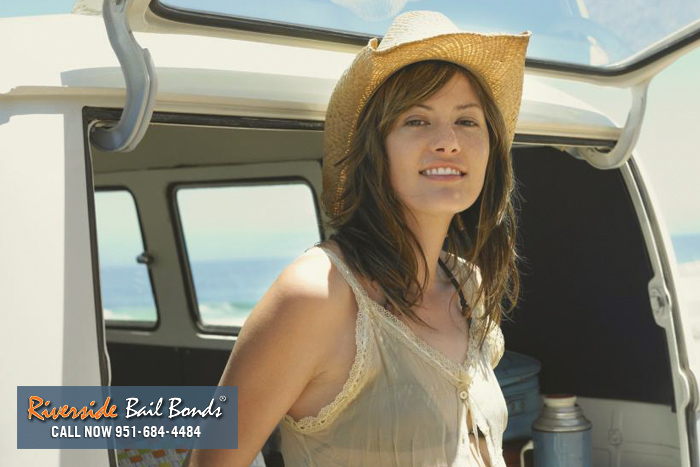 You need to bail someone you love from jail and you don’t know what to do, this can be a frustrating situation. It can get worst when you come across a bad bail bond company that uses your frustration and desperation to make money off of you. At San Jacinto Bail Bond Store, we believe in honesty and integrity and we will help you with the bail help you deserve.

San Jacinto Bail Bond Store has been helping Californians rescue their loved ones from jail since 1987. We have nearly 30 years of experience providing people with the best bail bond service in the state. We will walk you through the bail process, explaining everything that is going on and make sure you understand the process.

Our knowledgeable bail agents can answer any questions you might have regarding bail and bail bonds. You can contact our bail agents any time. No matter when or where you or a loved one has been arrested, you can get professional help from San Jacinto Bail Bond Store.

At San Jacinto Bail Bond Store, we will never surprise you with hidden fees like our competitors would. Hidden fees are one of the many underhanded tactics bad bail bond companies use to make more money off of you. You can count on us! San Jacinto Bail Bond Store is here to help you. We can make your bail bond affordable by breaking down the total cost to manageable monthly payments that fits your budget.