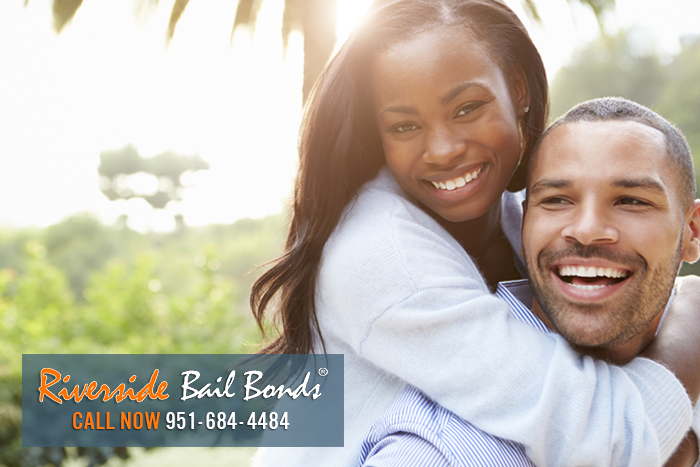 The most rebellious years are the ones lived as a youth. If a teen gets into legal trouble before they turn 18, it can go on their juvenile record. This record can be problematic when the person gets older. It’s very possible to have this record sealed (expunged) so that in the future, they do not have to tell landlords, employers, etc. that they were ever arrested as a juvenile. However, this opportunity is based on various factors: age, when the offense was committed, severity of offense, and number of offenses, for example. The eligibility requirements and process for record expungement varies by state.

If you are lucky to get your juvenile record sealed and essentially treated as though it does not exist, you can legally say you do not have a criminal history (on the assumption you didn’t get into trouble after). Note that your record will be sealed, not erased, so it can be dug back up if absolutely imperative, such as you being found guilty of another crime.

Hopefully by getting your juvenile record sealed, you will have more opportunities to re-evaluate your future, and that you will take advantage of this in a positive way, like applying for jobs and building a career, or renting your own apartment. Sealing a juvenile record is somewhat like getting a fresh start. Relish in that.