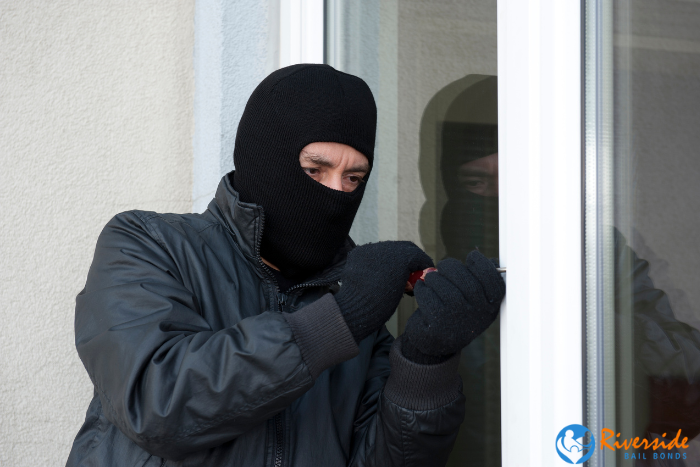 19 Jul Sentence and Punishment for Burglary

Getting arrested for burglary is no laughing matter.The first thing you have to understand is that the sentence and punishment for burglary in California vary from one person to the next. Why? Because burglary is one of California’s wobbler offenses which means that certain details of the burglary determine if you’ll be charged with a misdemeanor or a felony.

The first thing that is considered when the police and prosecuting attorney are trying to figure out how they are going to handle your burglary charges is whether you committed first-degree or second-degree burglary.

First-degree burglary is a more serious crime. A first-degree burglary charge in California means that there is enough evidence against you to indicate that you broke into a private inhabited residency.
Something many people don’t fully understand is that you don’t have to steal something to be charged and convicted of burglary in California. The way the laws are written, all you have to do is to enter a structure without the owner’s permission and have the intention of stealing something. It also isn’t the same as breaking and entering. Breaking and entering requires you to break something, such as a lock, to gain access to a building’s interior. If you crawl through an open window or walk through an unlocked door, you can be charged with burglary but not breaking and entering. 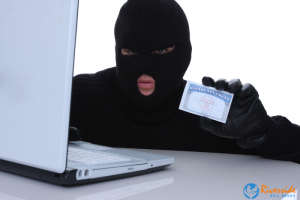 What To Know About Identity Theft

Identity theft is a serious problem that shows no signs of going away. The FTC reported that identity theft increased …
Read More 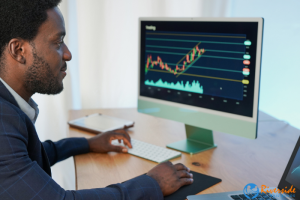 What is insider trading and when is it illegal? 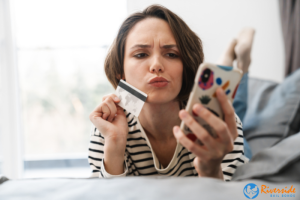 Fraudulent Use of a Credit Card 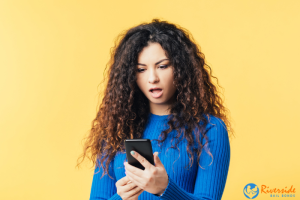 What is Aiding and Abetting

Aiding and abetting in California is the act of actively encouraging someone to commit a crime. In some situations, it …
Read More 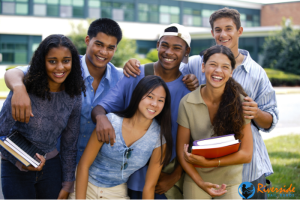 Is Skipping School A Crime?

As a parent, you constantly worry about whether you’re raising your child in a way that will enable them to …
Read More