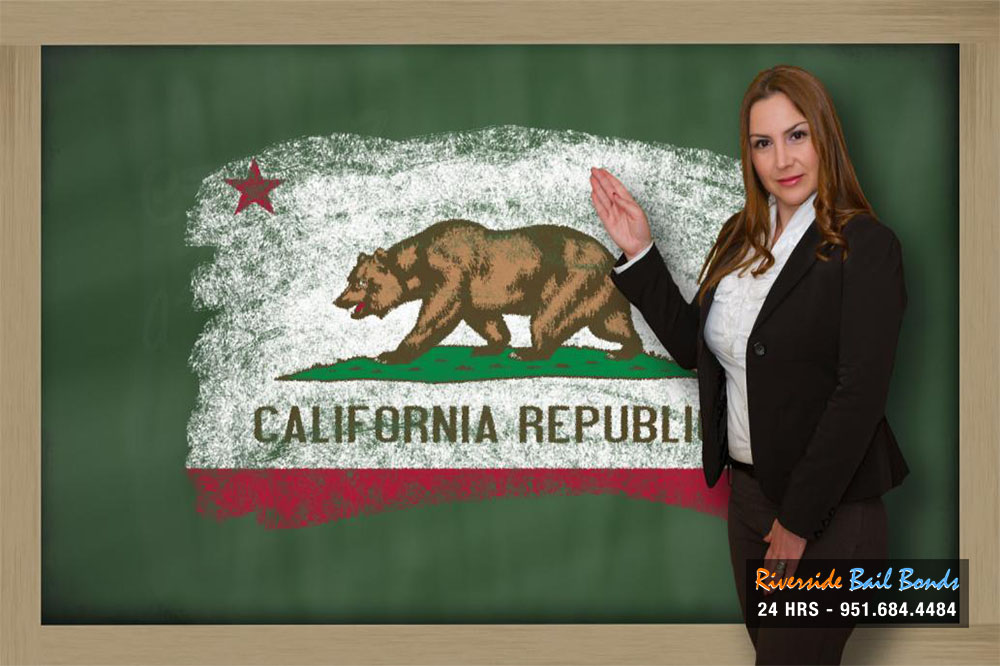 15 May Should California Leave the US?

The rumor mill is turning again about states seceding from the United States. This seems to be a reoccurring trend whenever we get a new president. Back when President Obama took office it seemed like Texas and a few southern states wanted to secede. Now, with President Trump in Office another state wants to secede, California.

Not all of Californian’s think this, however there is a large group who think seceding would be a good idea. The idea of California leaving the US has been around for a while now, this isn’t the first attempt to separate. President Trump’s election did not directly inspire this movement, however it increases the number of those who approve of the idea. There is still a lot of opposition to the idea itself, but as the culture changes, so might the minds of the people.

One of the given reasons behind why California should separate is how diverse California is from the rest of the nation. Currently we see how California and the federal government are not getting along. On top of that, some people believe that we should put the needs of the California people first. This is according to Marcus Ruiz Evans, the founder of the Yes California movement.

Evans said, “California loses billions of dollars every year supporting states whose people hate us and our culture. Let’s keep our taxes in California and invest in our people first.” He has several other points as to why we should secede from the US listed on the website, YesCalifornia.org.

It seems like every so often there is always one state that claims it wants to secede. The likelihood of this happening is very slim. We’ve seen Britain separate from the European Union in Brexit, which was surprising to most of the world. For California to separate from the US, we’d see many changes and it would take a lot of time. The separation wouldn’t happen overnight.