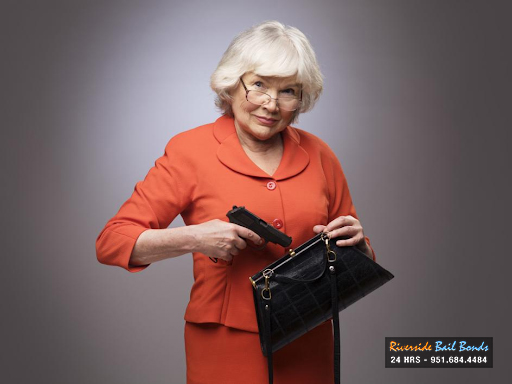 After another deadly school shooting in Florida, is it time for teachers to carry guns?

The shooting in Florida that killed 17 students and staff members is another moment to question why so many firearms are accessible to so many people. The reason for a lot of these kinds of firearms are to kill as many people as possible. So in the end, we know it’s up to the teachers and faculties to protect the students. And when someone opens fire on students, teachers will give their lives for their students. There’s evidence that teachers actually shielded kids with their bodies.

After the December 2012 shooting at Sandy Hook Elementary School in Newtown, Connecticut, the threat of an attack by an armed gunman in elementary and high schools prompted five states to give school administrators the authority to arm their teachers. In 2013, legislation was introduced in at least 33 states related to arming teachers or school staff, but of the more than 80 bills introduced, only Alabama, Kansas, South Dakota, Tennessee and Texas enacted laws related to public schools, according to a report by the Council of State Governments.

Connecticut law, which previously let school officials allow people other than police to carry in schools, was revised after Newtown, so that only officers can carry guns on school grounds. Georgia passed a guns-in-schools bill this year. The other 22 of the 28 states allowing guns in schools already had versions of such laws in place.

In states where it is legal, parents may have no idea that their child’s teacher carries a gun into the classroom every day. School administrations can decide to gather the information, but they don’t have to disclose to anyone. From the office of the superintendent to a secretary’s desk, there is no file that contains the information.

In some cases, school districts and local school boards can designate school faculty to get specific training in order to carry. A few states, including Hawaii and New Hampshire, don’t set policy in state law. In Utah and Rhode Island, anyone with a concealed carry weapons permit can bring a firearm onto public school grounds.

With as many school shootings as we’ve experienced in this country, it is time we stop ignoring this issue.

Some people simply do not like guns — they see guns as nasty, profane, scary, loud, part of an alien culture of which they are entirely unfamiliar — and they believe that letting teachers carry guns will somehow denigrate or defile the educational environment. People are perfectly entitled to their opinions, of course. But this is a debate concerning vital matters of public safety, and we should not allow irrational anti-gun ideology to influence such a pressing and critical dialogue. It’s fine if some people don’t like guns, but that doesn’t mean we should prevent responsible people from carrying them and using them.

So it brings to this question, Should we allow teachers to carry gun in school? 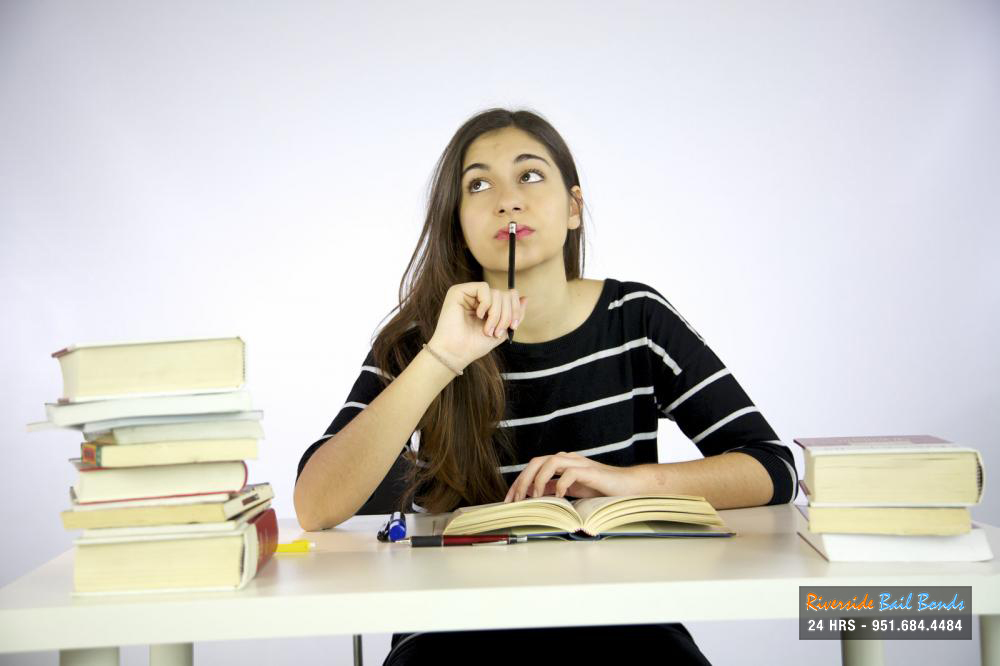 Sure if they’re qualified By Constitutional law we still have the right to bear arms. If a teacher is legally allowed to carry and has proper training, then I don’t see a problem with it. The reason we allow police officers to pack is because they’re trained, so a civilian who’s trained should have the same consideration.

Safety for Children Of course I believe they should be able to carry weapons on them. I think it should be monitored and that all weapons would have to be registered with the public school system, but I know if I’m teaching my class and there is a shooter in my hall coming for my room, which is filled with 20 students, I’m going to want to be able to protect myself and all of my students. Those boys and girls have parents and I am positive those parents would rather know their children are safe, or at least have someone trying to protect them in the best way possible, rather than knowing that there is a shooter in their child’s school and there is no one else in that building who has a gun to protect anyone.

It only makes sense to have them carry some sort of protective weapon. I believe evaluations should be done on those teachers who have a weapon and that safe’s should be provided to keep these weapons in and away from students.

Teachers should have guns. Having guns in our schools, used by trained teachers, can make school shootings many times safer. With proper training, a teacher could be fabulously useful in a mass shooting. For instance, take Utah. For the past ten years, it has been legal for teachers to have firearms in the classroom, and in that time, not a single K-12 shooting has occurred. Though a teacher’s mental health cannot be 100% validated, neither can any police officers. Teachers go through intense, FBI grade background checks to prove they are sane. Someone who is not could come into a school and murder a myriad of children with no one there to protect them.

AND SOME SAY NO!

A better way to protect the kids. If a classroom is breached, the gunman takes out the teacher first. No time to grab a gun. In Texas for instance, the teachers must keep the gun in a Lock Box with a keyed lock. No time to waist so teachers can and should Barricade the classroom door if there is a Lockdown Event in progress. Why let an intruder into the classroom to begin with. They need a door barricade device like Nightlock Lockdown attached to the classroom door. Piling desks and classroom furniture in front of the door is slow and ineffective, and doesn’t work on outward swing doors. But this device will and is now active in many school districts across the country. A simple device keeps bad guys out, and gives a teacher more time to prepare and hide students.

It simply increases violence If a teacher had a gun, it would simply increase the chance of a school shooting. I mean, what if the teacher was unstable and one day she just snapped. How’d that go? I am currently doing a project on this very topic at my school. Also, it takes money to train and supply teachers with guns.

Absolutely not! This would result in more injuries or death in the event of a shooting! No one should carry guns in school except security or police officers on campus– in other words, people with the proper training to handle volatile situations. Equipping teachers with guns, who are little more than civilians, is absurd. This would not help prevent the type of deadly mass shooting we’ve been seeing lately. All that would do is increase the possibility of innocent people getting caught in the crossfire.

While some are pushing for unconventional responses, such as arming teachers and staff, experts say schools should instead work to reinforce best practices and improve emergency response procedures, as well as coordination with law enforcement officials.

We must do more to provide greater access to mental health services, bullying prevention and other programs that will help create the safe and supportive learning environments our children deserve.

So what’s your take? Is this really the only solution?