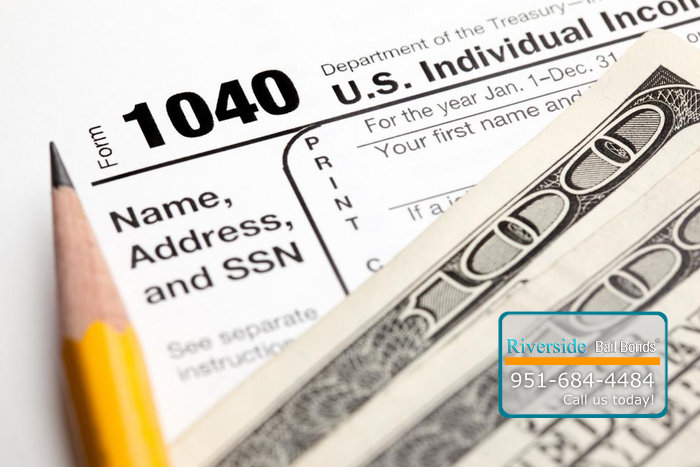 Tax refunds are being issued out soon to millions of anxious people. Some wish to put this into their bank. Others need to spend it on bills and rent. Some will go on a bit of a shopping spree. And yet others will do all of the above.

A small group of people will be using their tax refund to pay for a bail bond. Recently, they were arrested for a reason that need not be mentioned. The judge granted bail. Some bailed out by paying all the money to the court. Others bailed out with a bail bond. The cost for a bail bond is 10-15% of the full bail amount, but this is non-refundable. Nonetheless, because bail bonds are paid off on a payment plan, this option was more ideal and more affordable.

Each person lives on a different financial situation. It’s always nice when “free money” comes in. It’s a gift of excess for some and a gift of relief for others, because this tax refund money can help pay for the bail bond.