The Future of Traffic with Self-Driving Cars 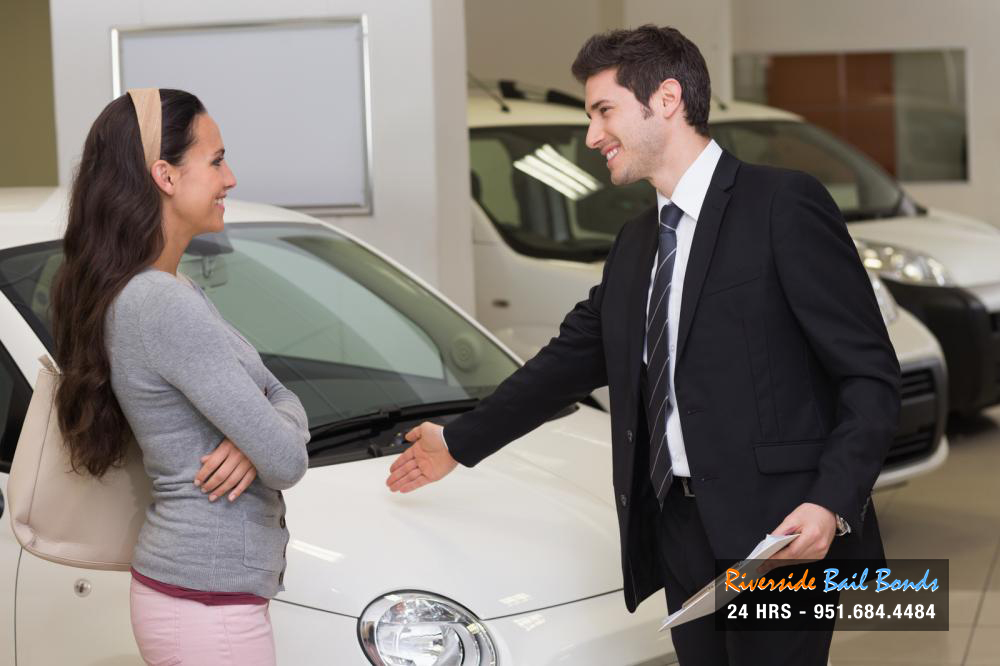 In the near future, self-driving cars will be more than just an experiment on a test track. The technology to make these kinds of cars a reality is a lot closer than many people realize. The beauty is that many of the different technologies are coming from all sorts of industries not just the automobile industry. This means that with each technological advancement, we come closer to having our own digital chauffer.

Perhaps one of the most anticipated benefits of having a self-driving car, is the idea that traffic jams could become a thing of the past. If you eliminate all of the errors caused by human drivers, in theory the roads should clear up. The cars will be able to communicate with one another and tell each other where they need to go and when. This extra communication and planning between vehicles should eliminate traffic jams altogether.

However, there are some who think that, while self-driving cars can reduce some traffic, they will not eliminate it entirely. These people believe that if the traffic reduces enough, people will begin to make more trips on the clearer roads, thus returning the roads to their original, congested state.

Even if you were stuck in traffic, you personally would not have to drive through the traffic. You would have time to get ready for work, or unwind from a long day. Thanks to more recent advancements, you could surf the web on your vehicle’s built in Wi-Fi.
Regardless of the outcome with traffic, self-driving cars will be extraordinary.