The Most Common Crimes In California

The Most Common Crimes In California 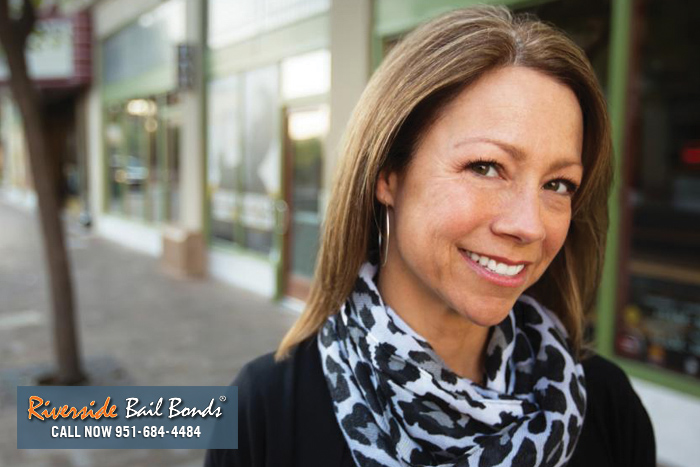 There are all types of crimes in the criminal justice system and as you can probably imagine, it can get very complicated. In California (and across the map), these are the most common crimes that lead to arrests:

The seriousness of a crime will range from misdemeanor to infraction to felony, which will also determine the consequences a person will face. And of course, this will also determine how much bail will cost, though we can guarantee that no matter how big or small, no one wants to pay for the bail by themselves.

At that point, they need to hire a bail agent they can trust. For example, if they contact Riverside Bail Bonds, the company will assign a licensed bail bondsman to take the case. The bail agent and client will finalize an acceptable payment plan, which requires only 10% of the full bail amount. Once the paperwork is processed, the person can leave jail. He or she will need to obey the bail bond and release terms and conditions, such as making all court appearances. If all goes smoothly, no other issues regarding the bail bond will happen.

If you ever need a bail bond agent for yourself or someone you know, please don’t hesitate to contact Riverside Bail Bonds at 951-684-4484. 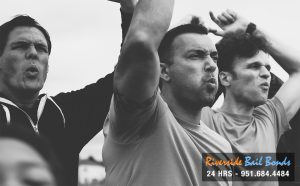 What Are Protester’s Rights? 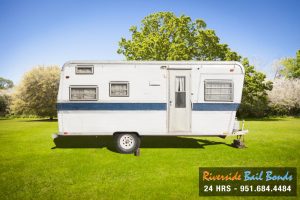 What Happens If You Steal a Trailer in California?

As the world battles the pandemic, most people are doing their very best to hunker down and avoid going out …
Read More