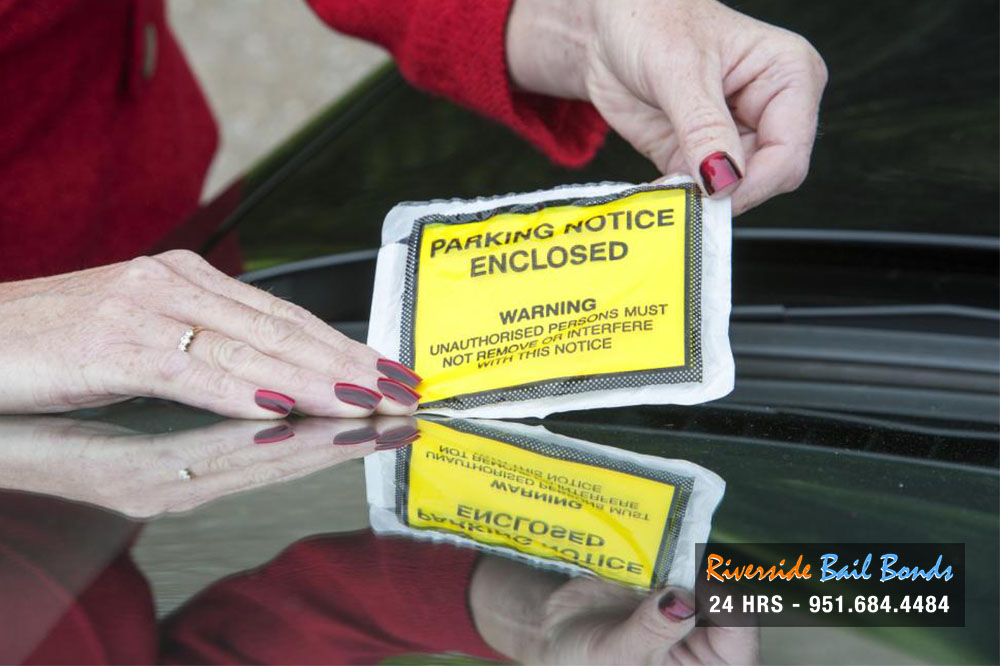 02 May The Risk of Unpaid Parking Tickets

Most people assume that when someone breaks a law, a judge swears out a warrant and the police go to that person’s house and arrest them. But that’s not how things always work. The described scenario takes place when an arrest warrant is sworn out against the person. In some cases, such as someone not paying traffic tickets, a sitting California judge issues a bench warrant.

Reasons bench warrants are issued include:

While a bench warrant isn’t as serious as an arrest warrant, don’t think it isn’t something you don’t have to worry about. It’s not unheard of for a police officer to be sent to someone’s house or place of work and arrest them. The way that most people learn about bench warrants is during routine traffic stops. As soon as the officer who pulled them over learns about the warrant, they put you in the back of your squad car, have your vehicle impounded, and take you to jail.

The good news is that when a bench warrant has been issued for unpaid parking tickets, it’s something you can deal with as soon as you realize there’s a problem. The simplest way to learn whether those unpaid parking tickets has prompted the court to take action, is contacting the court house and asking. Not only will the clerk let you know if a warrant has been issued, but will also answer any questions you have about how much you owe. Some courthouses even have a website that you can use to find out if the court is looking for you.

The best thing you can do once you’ve learned that a bench warrant has been issued for you because you failed to pay parking tickets, is to go to the courthouse with the amount needed to cover the cost of the unpaid ticket and the money needed to bond yourself out. Most courts will rush you through the system and Getting arrested for a bench warrant might not sound as scary as having an arrest warrant, but if you don’t resolve the matter right away, there will be far reaching consequences. First, you’ll have to go to jail and won’t be released until a judge bonds you out. You’ll have to pay court fees, which really add up, and whenever anyone runs a background check on you, there will be a record of the arrest.

The last thing you should do is ignore the bench warrant or pretend it will go away all by itself. It won’t. The sooner you pay your outstanding parking fees and contact the court, the better.