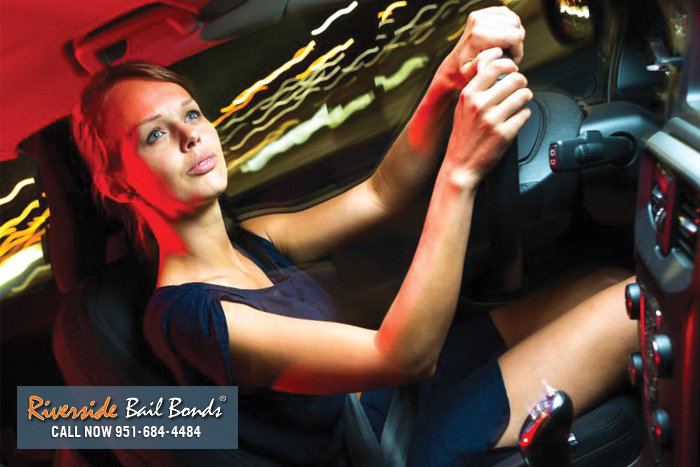 It’s no a secret that rain makes drivers well, worse. Especially in harsh weather, it’s dangerous to be driving. The roads are slippery, it can get very windy, and the rain splattering on the windows prevent clear visibility.

With Winter weather approaching and this year, the historic El Niño too, we’re here to give you a re-education on some driving tips so as to not get into an accident and/or get arrested (for breaking driving laws).

At Riverside Bail Bonds, we work 24/7 around the clock. It would be nice not to have to bail you out of jail for anything too but if you do need us, we won’t hesitate to come right to you. Please all, drive safely and obey the traffic laws. These are for your protection!

Let’s have a safe rainy season, everyone!