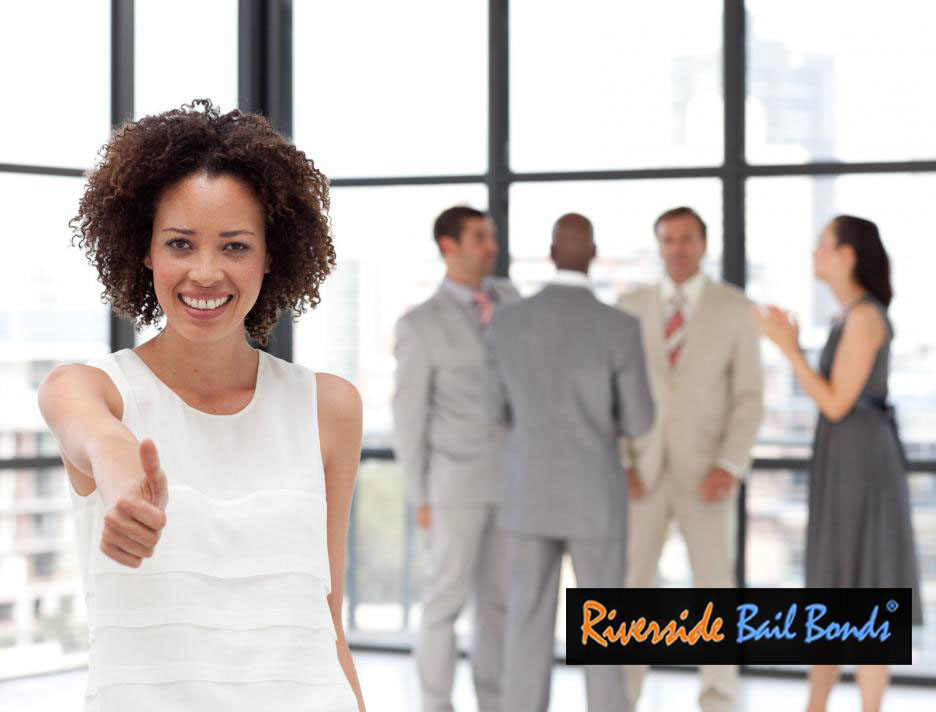 Myth: Bail agents look like big, scary bouncers.
This is stereotyping. Not all bail agents are large men with sunglasses, thick gold chain jewelry, and long trench coats. Bail agents are professional businessmen and women. Donot be afraid of them, especially if you are relying on them to bail your loved one out of jail. They are friendly and approachable. Donot be shy.

Myth: Bail agents will try and squeeze as much money out of you as possible.
A great bail agent, like one from Riverside Bail Bonds, will not take advantage of you. Knowing that most people arenot versed in the bail bond industry, a great bail agent will not use that to advance him or herself. A good bail agent will sit with you and go over the process and expectations so that you are fully aware of everything. They want just as much as you to have your loved one out of jail and back home. Since you went the more affordable bail bond route, as opposed to a cash bail, they will accommodate your financial situation.

Myth: Bailing a person out of jail is basically giving them a “free ride” and putting someone dangerous back on the streets.
Most people who are arrested and offered bail were not arrested for a dangerous crime. Many people who bail out of jail simply did not pay off traffic fines, for example. People out on bail still need to report to court and may even have additional rules they must follow. Plus, people out on bail are more likely to obey their release terms and conditions because they know if they donot, they face even harsher consequences.

Riverside Bail Bonds sees bail as the opportunity to reunite friends and family members. Bail agents at this company are among themost approachable, reliable, and friendly in the industry.

Please feel free to chat with a representative anytime online or at 951-684-4484 . Riverside Bail Bondswill not let you down.