28 Nov Understanding The Statute Of Limitations 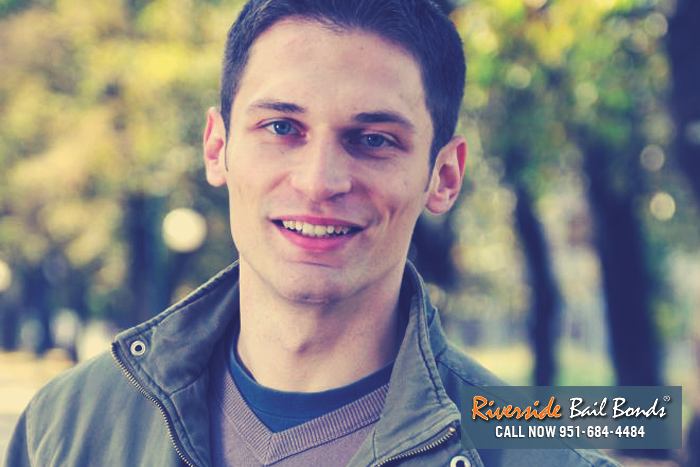 If your loved one is arrested for a crime that was committed 2 years ago (for example), it doesn’t mean he or she cannot post bail. They likely will be offered bail, unless the crime they committed was very serious and/or they are considered a huge flight risk or danger to the public. When bail is offered, it is in your loved ones very best interest to post bail.

Hemet Bail Bond Store can help ease the cost of bail by charging only 10-15% of the full bail bond amount. Note though that this 10-15% fee is not refundable, though our low monthly rate payment plans are much easier on the bank than one massive payment which is fully refundable (paying bail directly to the court). Another advantage of using a bail bond from Hemet Bail Bond Store is that there is zero interest and we will work with you with a customized payment plan that fits your financial budget. When paying bail directly to the court, the entire amount must be paid before your loved one can get out.

There is no reason to wait any longer, call Hemet Bail Bond Store now at 951-684-4484. Consultation is always FREE! You can also click here to CHAT WITH US now.