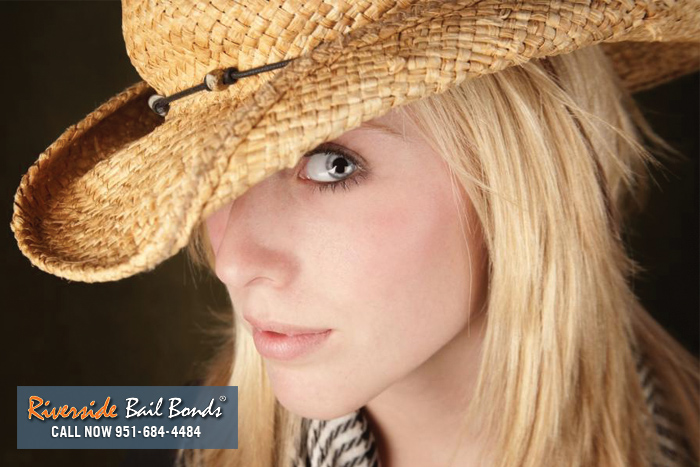 Having a criminal record obviously isn’t the best thing, but it won’t stop you from obtaining future opportunities. If you are applying for a new job, housing, a loan, etc., yes, you will need to indicate if you have any criminal history. But, that doesn’t mean you will automatically be denied.

Many with criminal records have been offered that new job, apartment and loan. They have proven to not let that criminal record be a direct reflection on their character. It was a mistake. It was minor. They regret it deeply and faced the consequences appropriately. They have not had another problematic issue since.

No one is perfect; it’s a part of human nature to have some flaws in varying shapes, sizes and forms. Don’t put yourself down for this mistake. Take it as a learning and growing experience; use it to drive your motivation and determination to achieve goals and succeed. You have great things to prove for yourself and to others who give you the chance and believe in you.

If you though, ever run into trouble with the law again, keep yourself pulled together. It’s another mistake you will get yourself through, and we at Cathedral City Bail Bond Store will see to it that you do. We’re here to help you bail out of jail with an affordable bail bond. We believe in the right to bail and we want to help you exercise that. No matter your financial situation, we promise to find a solution to benefit you.