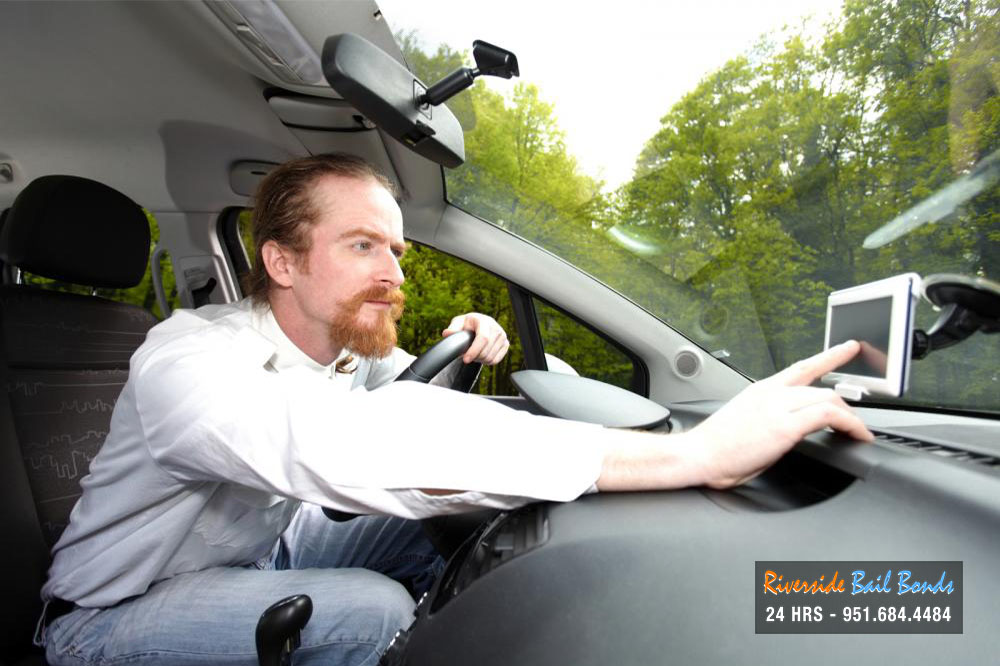 22 May Using GPS in California Could Result in Legal Trouble

Very few of us even carry a map in the car with us. Why would we when GPS is so much more accurate and gives us directions while we actually drive. As wonderful as GPS devices are, if you’re driving in California and using one, you need to be careful.

Like most states, California has clear rules about doing things like calling a friend up while you’re driving or sending text messages. Getting caught doing either of those things can result in a hefty ticket. Until January 2017, GPS’s devices were different. You were free to key in all sorts of information into them even while you were zipping down the highway. That’s no longer the case.

In January 2017, laws about the legal use of GPS devices went into effect. The good news is that you’re still allowed to use you GPS unit, you just have to be careful.

Keep it Out of Your Hands

If an officer catches you holding a GPS device while you’re driving, they can and will pull you over and issue a ticket. Having it in your hands, whether it’s because you’re trying to read something on the screen or because you’re trying to enter an address into it is considered distracted driving. If you have to pick up the GPS device for some reason, pull off the road to do so.

The one time you are allowed to touch your GPS is when you’re turning the unit on or off, provided you can do so in one smooth motion while still keeping your eyes on the road and one hand on the road, which basically means you’re limited to swipeable devices.

If you don’t like the idea of having to pull off the road each time you want to enter a new location into your GPS devices, you’d better exchange your current unit with one that is voice activated.

As of yet, there aren’t any laws regulating the way you use a GPS unit that comes pre-installed in your vehicle.

Penalties for Getting Stopped While Handling a GPS Unit

The most obvious side effect of getting pulled over while using a portable GPS unit while driving is that you’ll get ticketed for distracted driving. Not only does this mean a fine, but can also lead to significantly higher insurance premiums. If there’s a bench warrant for your arrest or if you do something to irritate the traffic patrol officer, you may be arrested.