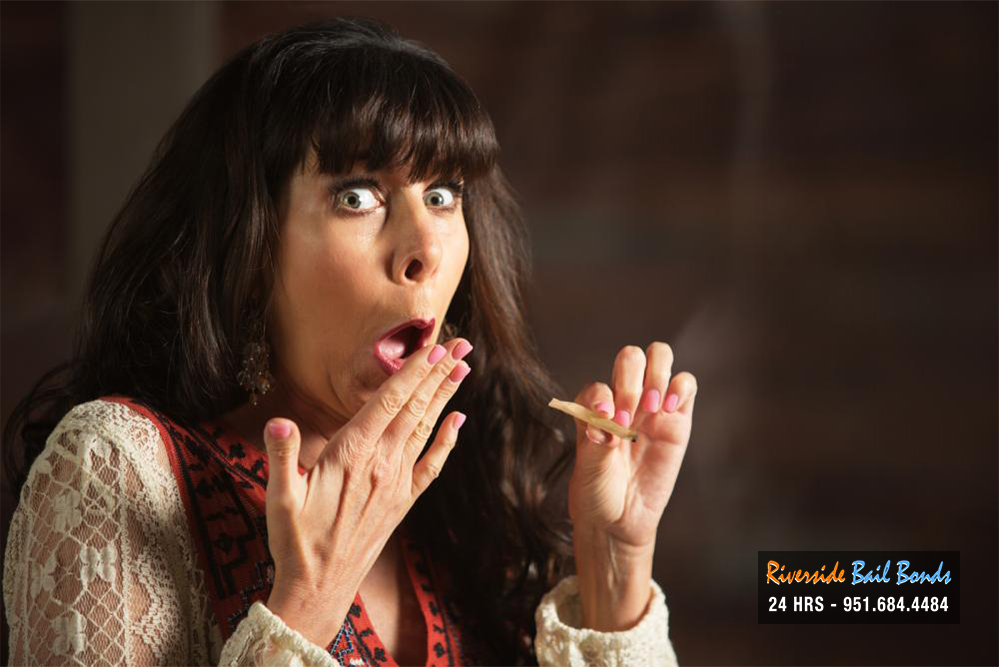 03 Mar What Are the Laws on Marijuana in California?

It seems like just yesterday that the usage of marijuana was illegal here in California. However, Californians voted to make marijuana usage legal in the state back in 2016, and the recreational use of marijuana became legal January 1st, 2018. This change allowed a whole lot of people to use marijuana without having to worry about getting into trouble with the law or needing it for medical reasons.

While this legal change has been in effect for 2 years now, there is still the occasional bit of confusion for some people on what is and isn’t legal. For instance, some people don’t know how much marijuana they are allowed to grow, or how much they can have on their person at one time.

California has several different laws that describe what is and isn’t legal in regards to marijuana. For instance, when it comes to possession of marijuana, Health and Safety Code (HS) 11357 states how much a person can carry on them. Under this law, people over the age of 21 are allowed to hold 28.5 grams or less of marijuana. That’s just a little more than an ounce. Under this law, a person is also allowed to carry up to 8 grams of concentrated cannabis.

A person breaks this law when they:

The penalties for breaking this law vary depending on how exactly it was broken. The charges for this crime can range from an infraction to a misdemeanor. They can have fines anywhere from $100 to $500, up to 6 months in jail, and require drug counseling.

HS 11358 dictates who can grow marijuana and how much of it they can grow. Anyone over the age of 21 can grow up to 6 plants of marijuana. It typically has to be grown indoors, unless the city has a local ordinance that permits outdoor growth. Wherever marijuana is grown, it has to be in a secure location inaccessible to minors.

If a minor grows any marijuana, they are guilty of an infraction and will face:

If an adult grows more than 6 plants, they will be guilty of a misdemeanor and face:

In some instances a person can face felony charges for goring more than 6 plants if they:

However, in some instances, a person can face felony charges if:

As a felony, a person can face time in county jail ranging from 16 months to 3 years.

These Laws Differ from Federal Laws

Still, there are instances where federal law enforcement will care about individual marijuana use. This will primarily occur when a person is on federal property such as:

If a person is caught possessing marijuana, they face the following under federal law:

Growing, possessing with intent to sell, and sale of less than 50 pounds or 50 plants, is punishable with:

Staying Out of Trouble Isn’t Too Hard

This is just a sample of some of the more common laws surrounding marijuana usage and cultivation here in California. Even though the laws went into effect 2 years ago, they are still new enough to cause some confusion.

As long as a person follows the above laws, they shouldn’t run into too much trouble with the law, at the state level anyways. When it comes to dealing with federal law, a person is better off leaving the marijuana at home. If they don’t do that, they could face some very harsh consequences.

What do you think of California’s many marijuana laws? Do they do a good job at keeping people safe, or are they too complicated? What about the federal laws regarding marijuana? Is it fair for people to get into trouble at the federal level even though they are following state laws? Let us know what you think in the comments down below.

california laws on marijuana, can you sell marijuana, driving under the influence of marijuana, how many marijuana plants can you grow, how much marijuana can you have in possession, laws about growing marijuana
Print page
0 Likes 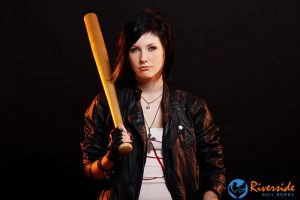 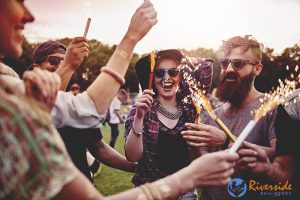 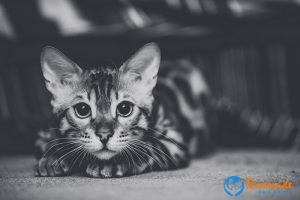