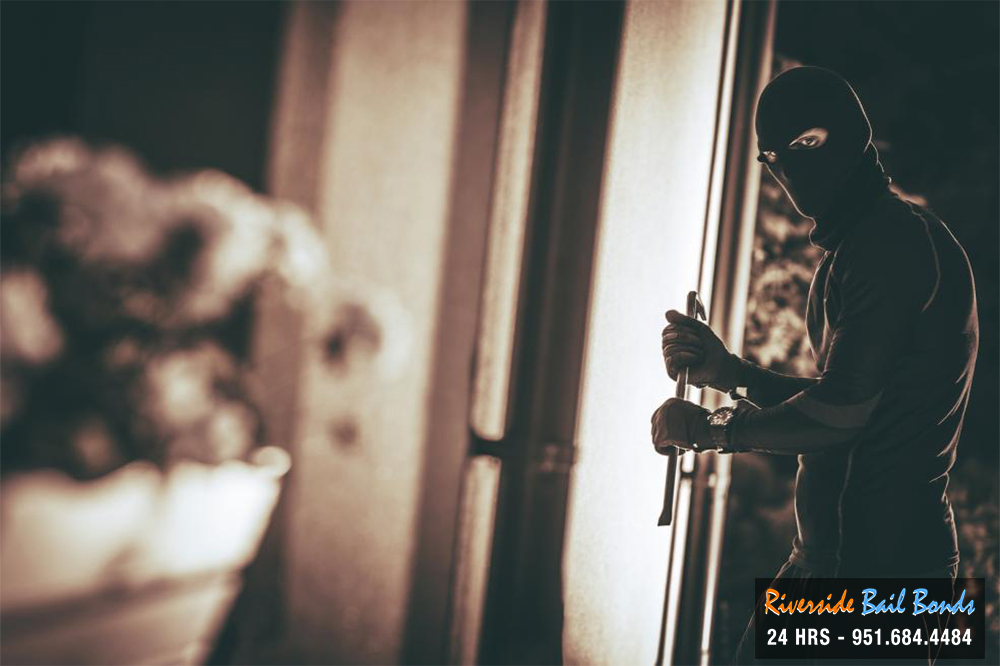 24 Mar What Counts as Looting in California?

Whenever an emergency strikes, people are bound to panic. This is only natural as systems that people have been able to rely on for their day to day lives begin to shut down. This is exactly what is happening as the COVID-19, Corona, Virus pandemic spreads across the world. In response to this virus, many non-essential systems have been shut down to reduce the spread of the disease.

Combine this with the fact that thousands, if not millions, of people have been panic stockpiling all kinds of resources, making it harder for everyone to get even the essentials, a lot of people are scared. For most people, this just means staying at home and avoiding going into public, which is what everyone should be doing anyway.

Unfortunately, there are people out there that see the deserted shopping centers and decide to use that to their advantage. These people figure that if no one is around to stop them, they can do whatever they want without fear of repercussion. However, that is not the case. Law enforcement agencies are still operating and enforcing the law. If they catch anyone looting, there will be consequences.

California state law defines the act of looting as someone committing second-degree burglary within a county or area that is currently experiencing a state of emergency due to natural or manmade disasters. This definition does include the national emergency called in response to the Corona Virus.
The following laws can all be considered looting under California law:

Petty theft is defined as wrongfully taking someone else’s property that is valued at less than $950. Grand theft is the same, except the value of the items exceeds $950.

The Penalties of Looting

The penalties for looting are dependent on what particular crime the person committed. When it comes to burglary or grand theft, a person can either be charged with either a misdemeanor or a felony depending on the facts of the case.

Looting by burglary and looting grand theft have the same consequences. When the crimes are charged as misdemeanors, they come with:

As a felonies, the crimes comes with:

Petty theft looting is always a misdemeanor offense and comes with:

Don’t Be a Looter

Stealing is never a good idea. However, doing it during an emergency is especially horrible. People already have enough problems to deal with during an emergency, such as the spreading of a virus. They shouldn’t have to worry about people looting their homes and stores. This is why the act of looting is illegal, and it is taken very seriously.

What are your thoughts on California’s looting laws and looters in general? Do you think the laws are enough of a deterrent or should the consequences be more severe? 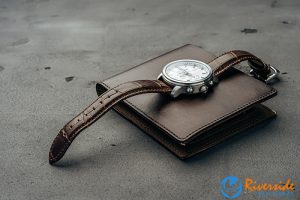 Things You Should Know About Receiving Stolen Property in California 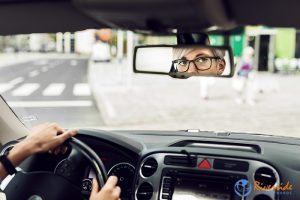 Everyone knows what side of the road you’re supposed to drive on. We also know that there are a few …
Read More 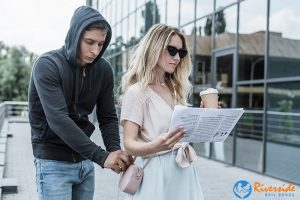 When you think about it, you don’t often hear about pickpocketers these days. It’s not because pickpocketing is no longer …
Read More 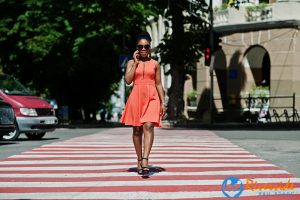 Walking to work means you don’t have to worry about getting caught in a traffic jam. It’s a great way …
Read More 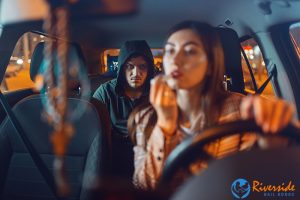 What is Assault with the Intent to Commit a Felony?

Legally speaking, assault isn’t simple. California has multiple assault laws on the books and each one is just a little …
Read More