24 Jun What is Your Stance on CA Gun Laws? Ours Is Bail. 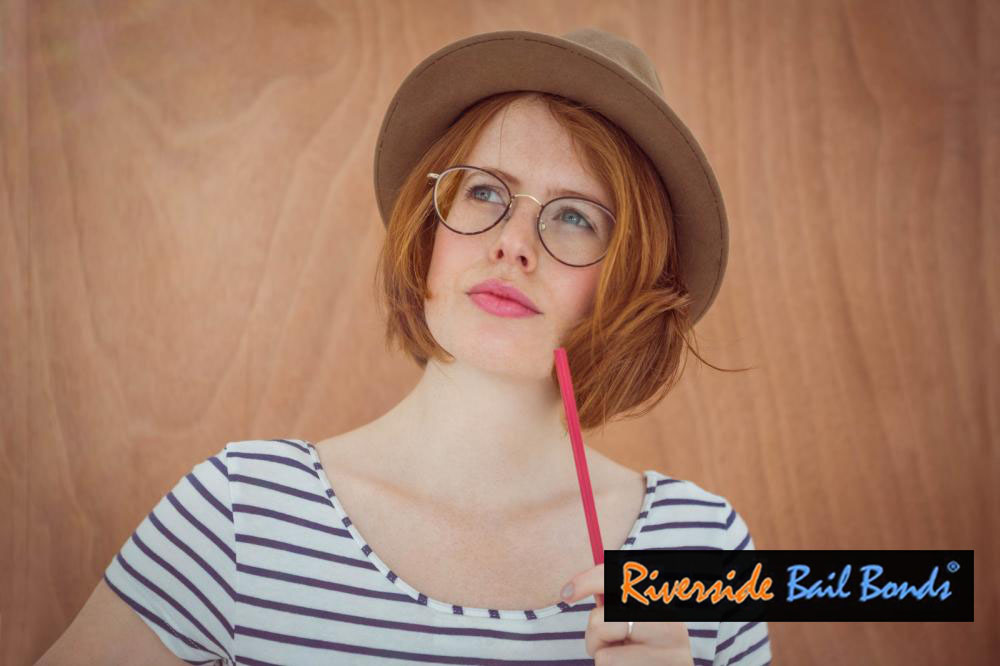 California has some of the most restrictive gun laws in the United States. Do you agree or disagree? What is your argument on guns, where do you stand? What changes do you think need to be made?

We will leave all of those questions open for debate but unfortunately, there will never be a solid solution to gun laws that will please everyone. Guns are one of those serious topics and when they are misused and mishandled, serious consequences are waiting.

Honestly, there is a good chance bail will not be offered easily for anyone who violates gun laws, especially the more serious laws like gun storage, aggravated assault, rape, and murder.

However, this is not to say that all gun law violators are not given a bail option. Many people still are allowed to bail out of jail and if that is you, or someone you love, we urge you to contact Riverside Bail Bonds. We are the most trusted, reliable, and affordable bail bond company in the state. We will get you or your loved one out of jail in no time, allowing you, or him or her, to return home and prepare for the upcoming trial.

What is your stance on California gun lawsnow that you need a bail bond? Are they the same or have they changed? Our stance, no matter what, is bail.