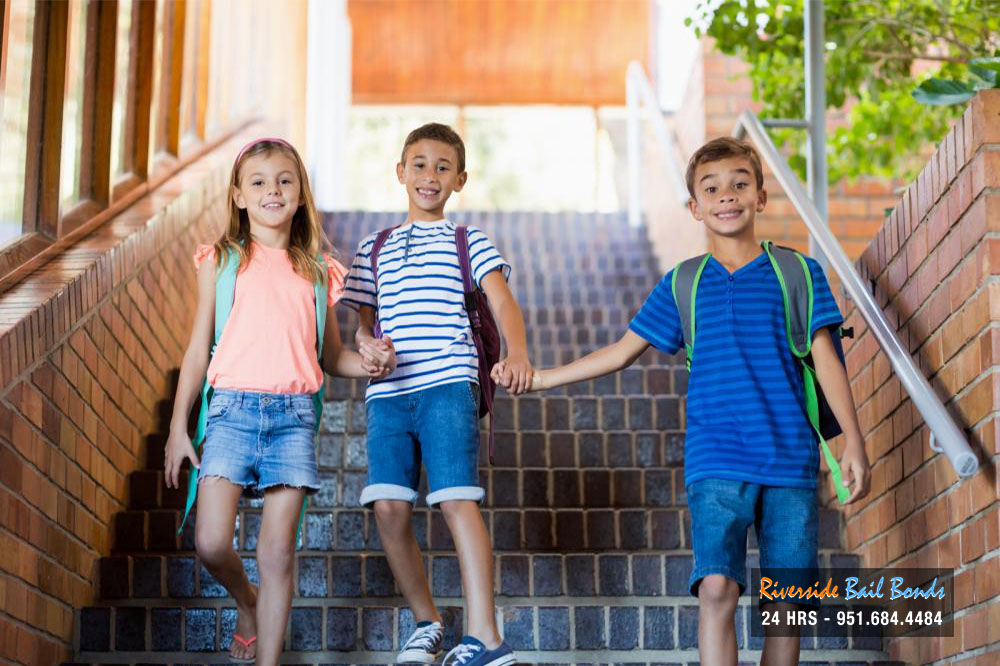 07 Sep When Can Your Child Walk to School on His or Her Own?

The new school year is here, much to the disappointment of kids everywhere. However, parents are rejoicing at the fact that they no longer have to worry at work about what their kids are up to during the day. While the kids are safe and should be able to stay out of trouble during the school day, there are still two problem areas when it comes to school.

These problems are how does the child get to school, and how does he or she get home? There are a lot of parents out there whose work schedules simply do not allow them to be there in the morning, or afternoon. This means that the parent has to figure out a way for their kid to get to and from school safely. For some, this means riding the bus, but not every family can afford that, and for some home is close enough to the school that walking is a much more viable option.

Walking is a healthier and cheaper alternative for a child to get to and from school. However, as the news constantly likes to remind us, it isn’t always safe out there in the world, especially for kids. This has many parents worrying about whether or not it is safe for them to have their child walk to school and back on their own.

Are the Streets Safe?

Back in the old days, or the 90’s and early 2000’s, walking to school was fairly commonplace. A study by the National Center for Safe Routes to School found that nearly 48% of students from K to 8th grade walked or rode a bike to school. That number dropped to only 13% in 2009. Back then, parents weren’t as worried about something happening to their child. Unfortunately, things have changed. The world has become more aware of the dangers lurking even on suburban streets.

What is truly surprising, is the fact that there is so much fear when crime rates have actually gone down over the years. A 2012 report by Safe Kids USA that streets have actually gotten safer for kids. This is largely due to increased awareness and better traffic safety implements around schools. Despite how bad things may seem on TV, there have been many strides in improving the safety of kids on their way to school.

Of course, this doesn’t apply to all neighborhoods. Some areas are safer than others, and it is up to the parent to determine if they are comfortable with allowing their child to walk through certain neighborhoods on his or her own.

How Old Should a Child Be? 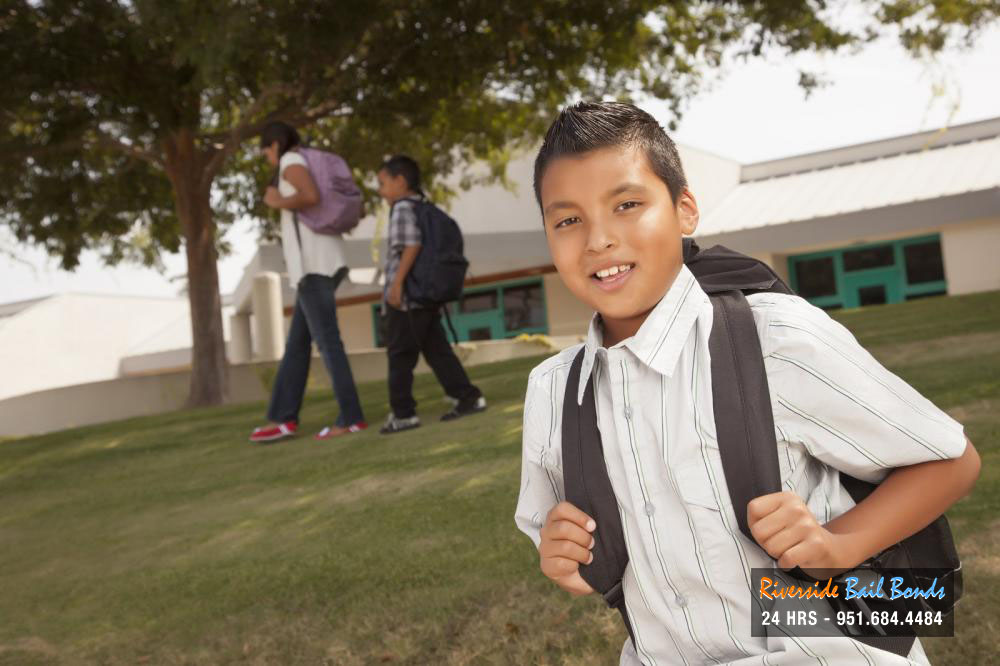 There is no simple solution to determining when a child is old enough to do something alone. Each child is different and unique in their own way. This means that some kids will be more capable of walking to school on their own at an earlier age than others will. A parent will have to use his or her best judgement to determine when a child is ready to handle the responsibility of getting to and from school alone.

Despite that, there are a few recommendations. For instance, The Safe Routes to School program recommends that children under the age of ten should not cross a street on their own, unless a crossing guard is present. So, if the route to and from school involves crossing street, and the child is under 10 years old, then it may be best to have an adult walk with him or her.

When making this decision, the parent should look at the route to the school, and determine how complicated it is. If the route is simple and short enough, and doesn’t involve crossing any streets, it may be safe for kids younger than 10 to make the trip on their own, provided the child is mature enough to handle that.

Lastly, here are some tips for parents to help in the decision making process, and to help make sure the child stays safe while on his or her own.

It Is up to the Parent

There is no clear cut answer or method for determining when a child is old enough to do something on their own. It is up to the parent to determine when their child is capable of walking to and from school on their own and whether or not the route to school is safe enough.

Making this decision can be difficult, but it is an important one for all parents to make at some point. After all, their baby is growing up.