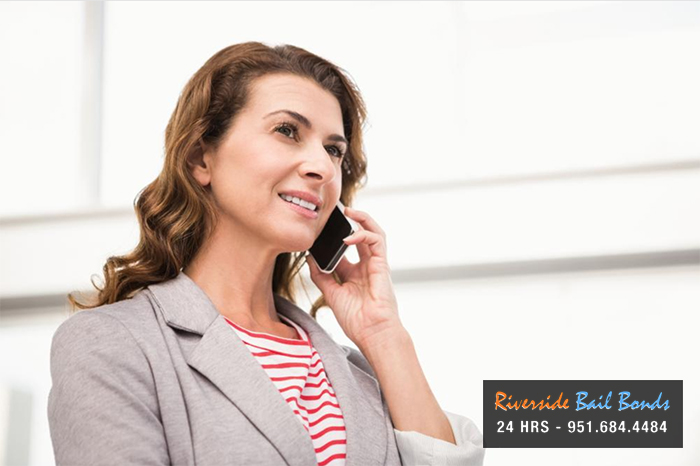 18 Oct Why Does a Person’s Bail Sometimes Change?

Most people don’t deal with bail on a daily basis so it is often a foreign experience for them. Trying to rescue a loved one from jail can be intimidating and frustrating. What can make the whole thing more frustrating is when the price of a loved one’s bail suddenly changes. You were expecting to pay one price, and then suddenly the bail gets raised.

While this doesn’t happen all of the time, it can happen. Sometimes the bail amount goes down, though it can also go up. If the price goes down, you can breathe a sigh of relief. If it does increase, it can be very frustrating indeed.

Bail amounts can change after a person has gone to their first court hearing. This is due to the fact that the judge takes a closer look at the case and determines if the pre-assigned bail is accurate and acceptable for the crime. If the judges agrees with it, then there will be no change. However, the judge may determine that the bail should be raised or lowered.

When the bail price gets altered, the price of the bail bond will reflect that change. This is due to the fact that our bail bonds here at Riverside Bail Bonds cost 10% of the bail they are for. We know this can be frustrating, especially if the price change occurs while we’re setting up the bail bond. This is why you have to act fast when bailing someone out of jail.

We do everything that we can to make posting bail easier for our clients, including: