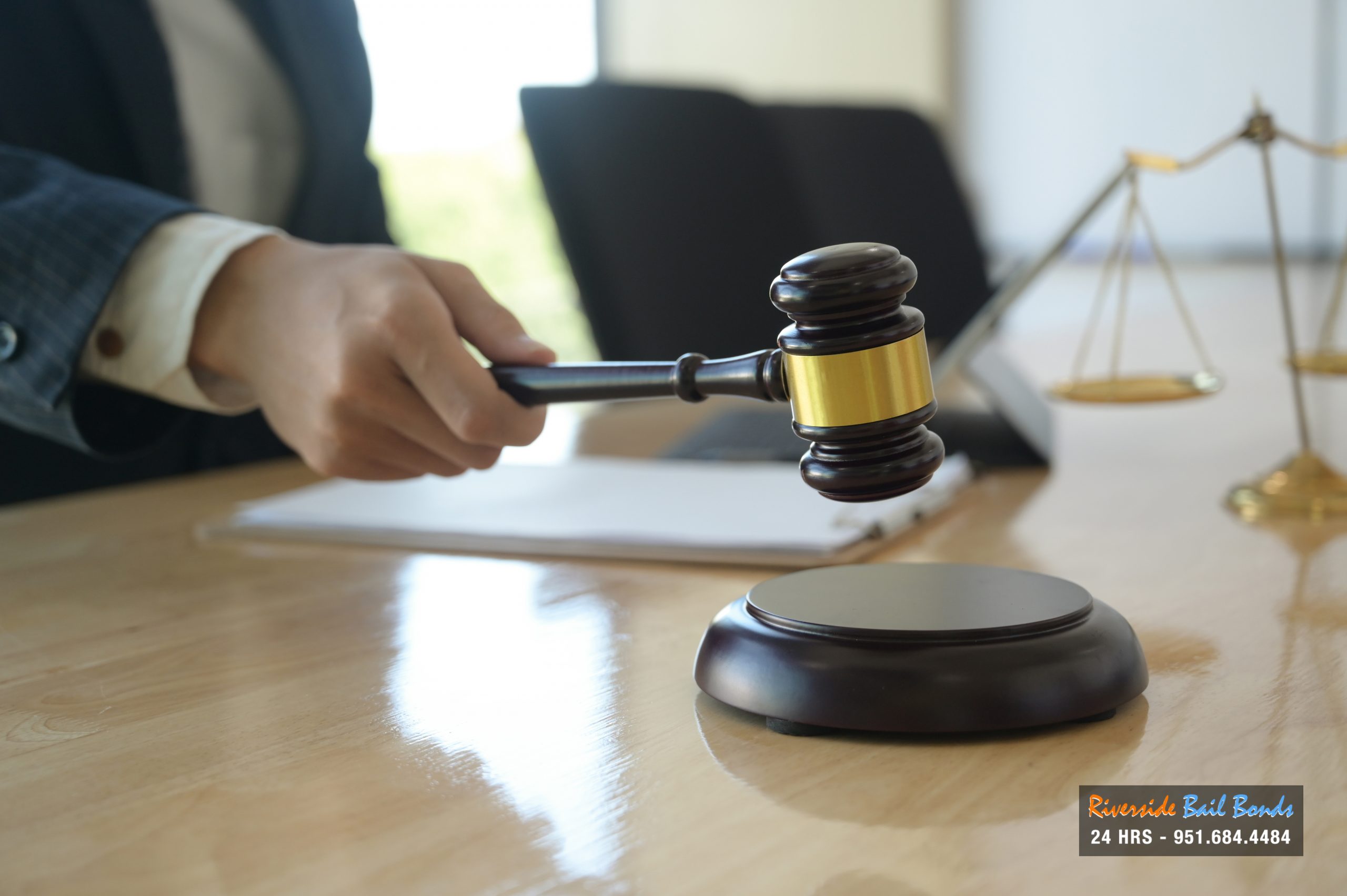 Despite what television shows tell people, getting assigned bail after an arrest isn’t always a guarantee. There are plenty of instances where a bail can be denied, meaning that a person is stuck in jail until the end of their trial. This leads people to wonder what can cause a person to be denied bail.

A person can be denied bail for a few different reasons. When a case is brought before a judge, he or she will examine those factors to determine the bail amount. The judge has to decide if allowing the person to get out of jail will be a safe idea for the community. Will the person behave while out on bail, or will they cause more trouble? If the judge sees too many red flags, he or she will deny bail.

The factors that the judge will look at when determining bail amounts are:

A judge looks at all of these factors while determining a person’s bail amount. This is why two people can be arrested for the same crime but end up with different bail amounts.

If you know someone who was arrested and wasn’t denied bail, contact, Riverside Bail Bonds to get your loved one out of jail. Our bail agents are available 24/7 to provide their professional assistance whenever you might need it.