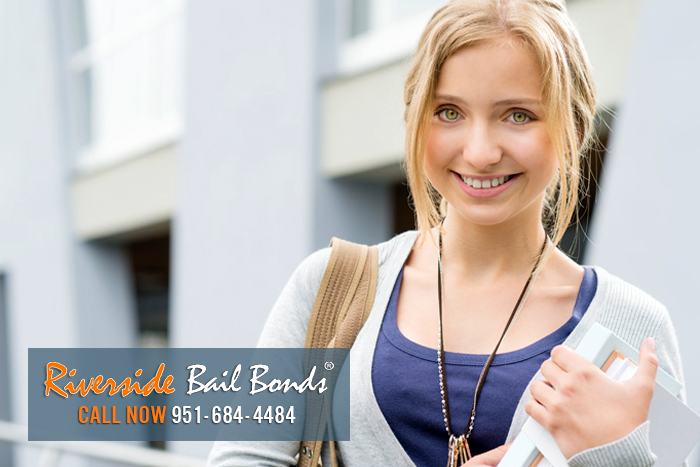 Don’t you want to kick yourself every time you reluctantly do something, and the outcome is exactly the reason you were reluctant to do it in the first place? Like, when you take a test and you pick answer A. Then you pick answer C. But it turns out answer A was the right answer.

Our gut instincts tell us a lot about the decisions we need to be making because more often than not, our intuition is much wiser and more correct than we give credit. If you feel like you should or should not do something because of the possible problems and dangers that could arise, then you should listen to what your gut instinct is telling you. Have a feeling a new peer is always up to no good? Don’t hang out with them. Think you won’t be able to drive after 2 more drinks? Don’t drink them. Want to hesitate at a green light for a second longer to avoid potential red-light runners? Do so.

More often than not, obeying initial gut instincts will prove right and when you begin to make that a habit, you’ll be thankful. This could be the defining line between your safety and freedom versus your arrest. And if the latter ever does happen to you, we at Riverside Bail Bonds, can help bail you out of jail.

Our number is 951-684-4484 and because Riverside Bail Bonds have a great reputation in California, we hope calling us would be your gut instinct talking to you.

When you call Riverside Bail Bonds a trained bail bondsman will always answer the phone. Just give our bail agent the name of your loved ones and the county in which he or she was arrested in. After that, our bail agent will find your loved ones information and begin to secure his or her release from prison.

At Riverside Bail Bonds we do everything we can to provide our clients with the best bail bonds service in all of California. No matter where in the state your loved ones was arrested, we can help you bail them out of jail. No other bail bonds agency can help like we can.