21 Dec Why You Need To Stay On Top Of Your Friends’ Social Media Too, Not Just Yours 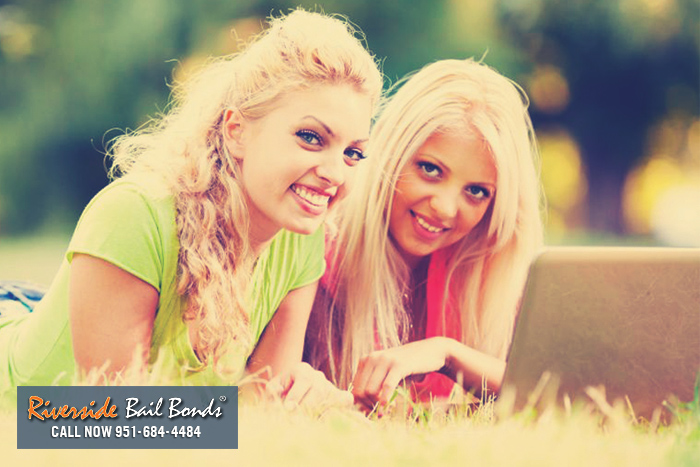 You know by now that anything incriminating you post on social media can come back to taunt you later. You’re already careful about the things you post. But have you ever considered the things your friends post that include your face, name, social media handle, etc.? The police can use this too, to get you.

For instance, you and your friend are both over 18 but not yet 21. You guys sneak some alcohol when you can and this time, unbeknown to you, your friend decided to tweet about it with a photo that included you. The police can arrest you both because of this, whether they find it or someone else turns you in. It can sound a little far-fetched considering they have other more priority issues to focus on, but that doesn’t give you clearance to test your luck. Underage drinking is illegal and for those who are 18, 19 or 20 years of age, you can get arrested and face harsher consequences than those under 18 (minors) who are caught drinking.

All in all, beware of what you do and don’t post on social media, and tell your pals to keep you off of theirs if it can get you in trouble!

If you’re ever arrested, you do have options in terms of posting bail. You can post bail directly to court which requires a bit more financial stability or you can choose to apply for a bail bond which asks only for low monthly rates. Applying for a bail bond is very quick and easy. Just call Riverside Bail Bonds at 951-684-4484. You’ll be out of jail within hours.

For the best bail bond service in California, call Riverside Bail Bonds now at 951-684-4484 or click here to CHAT WITH US.