23 Apr You Can Request To Have Your Bail Reduced! 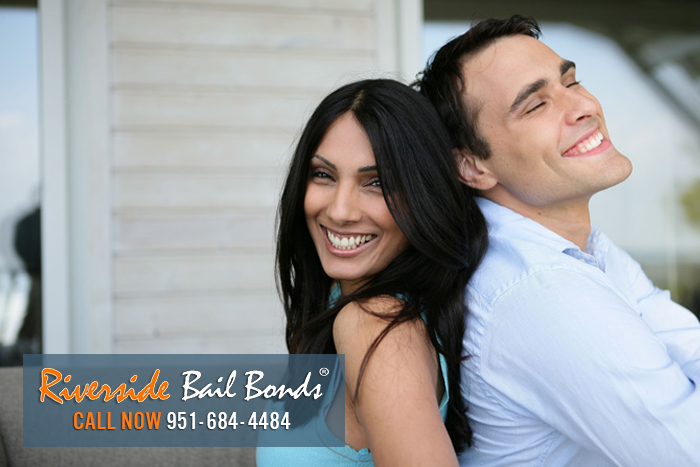 The Eighth Amendment of the United States Constitution protects arrested individuals against excessive bail. This means that their bail amount cannot be astronomically expensive to the point they have no means of meeting it. Though bail is costly and determined based on factors like criminal history and severity of the crime, the amount set must still be within the realm of the state’s bail schedule. The police initially set bail, but the court may adjust it accordingly.

You can challenge the court and request a review and reduction of bail. This is your chance to argue bail is too high even though you are not a flight risk or danger to the community). Court may not necessarily grant your request, but it will not raise it for your mere act of requesting a reduction.

If you need help in posting bail, you can always seek the assistance of a professional bail bond company like Riverside Bail Bonds. An agent will pledge the full bail amount while you only pay 10% of it. As long as you are in court when the judge asks you to be there, you will not need to pay any more.

Call Riverside Bail Bonds now at 951-684-4484 to get some of your questions answered and to learn more about how we can help you.