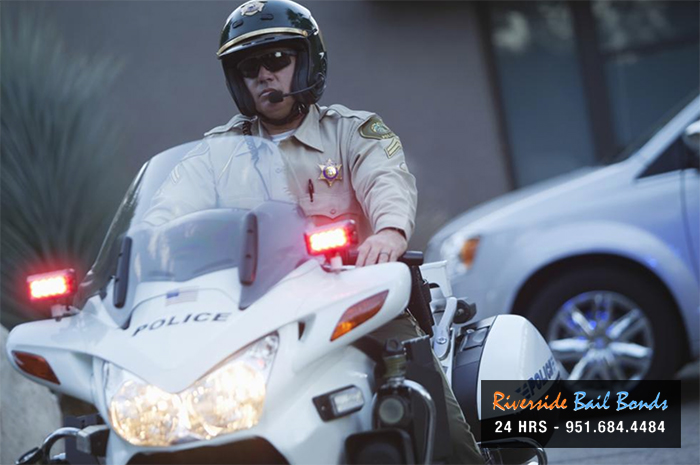 23 Sep You Don’t Have to Help an Officer

When it comes to interacting with the police, it is often wise to do as they say. Resisting or arguing with them will often only lead to more trouble than people want to deal with. So, unless a person wants to end up in some trouble with law enforcement, then they should probably do whatever an officer asks them.

However, California law has recently changed in one aspect of doing what officers ask. It used to be that if a law enforcement officer asked a person to help them with something, such as arresting another individual, that person had to agree. If they didn’t, they could end up in trouble with the law. However, thanks to the recent passing of a State Senate Bill, that is no longer the case.

A Law from the Wild West

Back in the days of the Wild West, the state of California enacted the California Posse Comitatus Act of 1872. The law was enacted to help sheriffs create posses to hunt down escaped prisoners or other criminals. The law stated that any able-bodied person 18 or older has to help an officer with an arrest if the officer requests assistance from the person. Failing to do so is a misdemeanor offense that could come with a max fine of $1,000.

The law is nearly 150 years old, and that caused some people to take notice of it. Specifically, Senator Bob Hertzberg and his interns. They deemed the law too old and outdated to still be a law today. That is why, back in January of 2019, the Senator introduced Senate Bill (SB) 192.

Senator Hertzberg was quoted as saying: “Thank you to my interns for finding a law that belongs in the history books, not the law books.”

At the start of September, Governor Gavin Newsom signed the bill into law, which officially repealed the California Posse Comitatus Act of 1872. This means that it is no longer illegal for an adult to refuse to help a police officer during an arrest if the officer asks for help.

Of course, like with any law these days, there is some debate to this new law and the message it sends. Many law enforcement agencies here in the state of California fear that this bill’s passing will make people think they don’t have to listen to police officers.

On the other side of things, there is the Senator and his team who seem to think that the law is old and outdated. They think that no one should be forced to help a police officer just because the officer asked them to do so.

What do you think about the recent passing and signing of SB 192? Should California have gotten rid of the law because it was old and outdated, or was it a good idea to make sure people provide help to law enforcement officers who need it?

Let us know what you think in the comments down below.