Posted at 04:31h in Riverside Bail Bonds by noemi 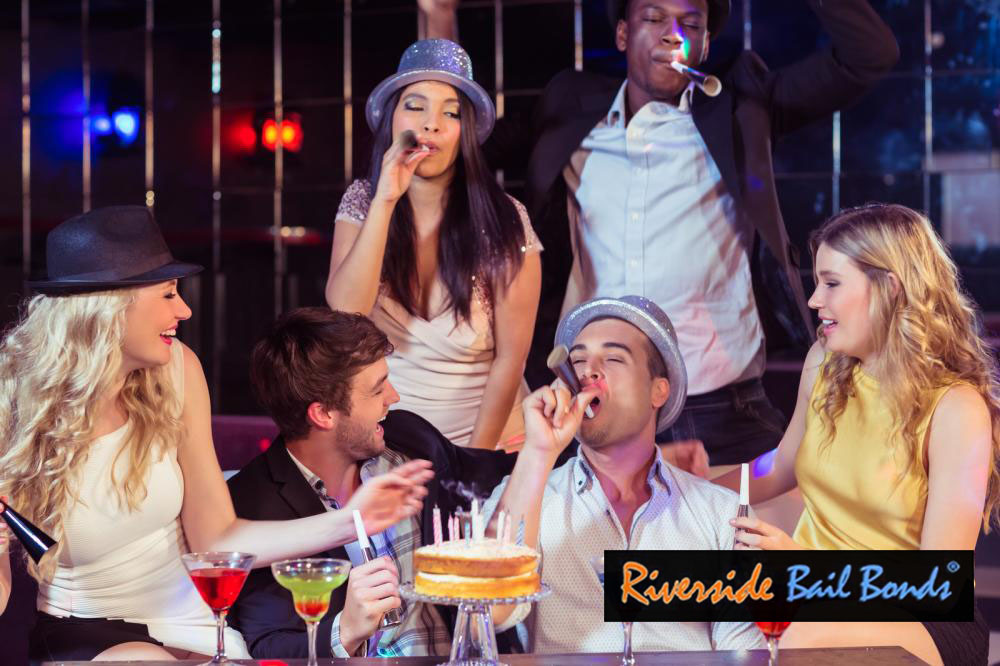 Just a few nights ago, you and some pals were out celebrating one of the guys’ birthdays. His real birthday is in a few days. It was a fun night, until it took a turn somewhere and the birthday boy ended up in jail. His bail has been set.

Unfortunately, he is not very capable of getting the resources and cash to pay for his bail, or find someone to help him out. Luckily, he has you. Being the great friend you are, you are not about to let him spend his actual birthday in jail. You are set on bailing him out before then. You too, are not capable of paying for the full bail in cash, so you go the bail bond route with Riverside Bail Bonds. This is not a “sketchier” option to paying for bail, most people use a bail bond because bail is so ridiculously expensive. Bail bonds offer more people the chance to bail out of jail, including your friend.

With Riverside Bail Bondsstrong> help, your friend will be out of jail in just a few hours. Regular payments will be set up so that whoever will be contributing financially will not suffer financial stress.

Riverside Bail Bonds is on your side to make this process as easy and simple as possible. Chat with a representative online right now or call 951-684-4484 to learn more and get your pal out of jail ASAP.