29 Oct Talk To Your Friend Before It’s Too Late 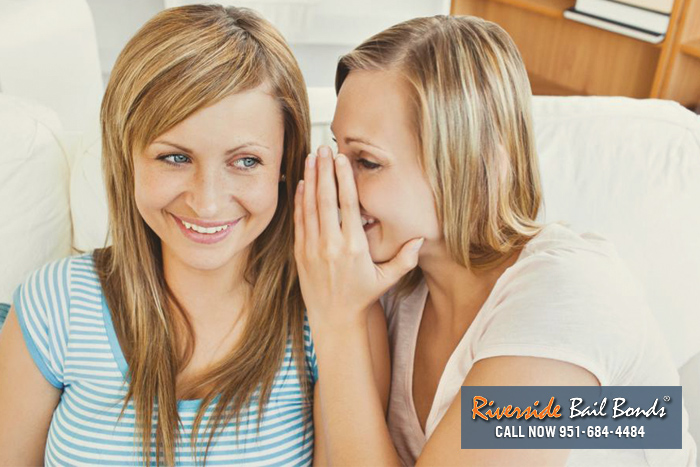 Back in high school, you and your best friend were always getting into trouble. “Typical teenagers,” you two were partners in crime – skipping class, cheating on tests, drinking and smoking, just running amuck. You two luckily got away with all of this without having to deal with the police (really), just your parents and teachers. But now the both of you are true adults and you’re not quite on the same page anymore.

You’ve set yourself straight and are working towards a career and successful future. Your best friend on the other hand, is running at a slower pace. You’re worried they will be “stuck” in some bad ways. What you need to do is have a deep conversation for them and tell them how you really feel about how they’re living their life. You need to tell them you’re concerned and don’t want to see them fail; you’ll get them any help they want. Worst case scenarios are prison, major injury, and/or death. That’s not for them.

Talk to your friend and be of major help to them before it’s too late. Confrontation might not be your best suit (or maybe it is) but it’s better now than it would be later.

To learn more about our services, feel free to call Riverside Bail Bonds at 951-684-4484. Consultation is always FREE!