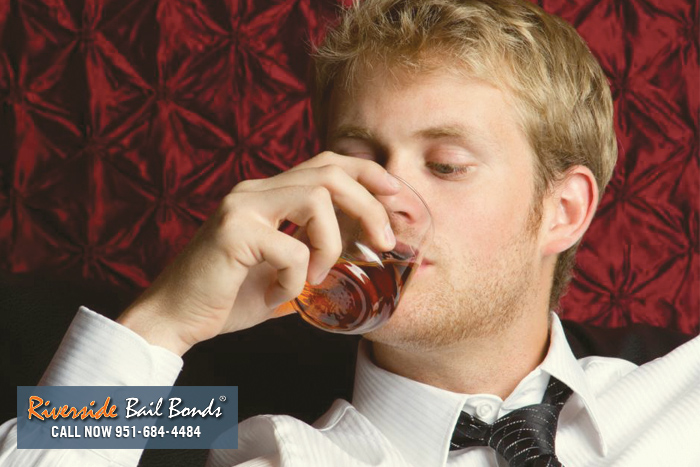 Consider this before you even start drinking tonight: that last $8 shot that you’re half hesitant on taking could end up costing you thousands. It could be the few ounces of alcohol that tips you past the legal BAC limit, which for California, is 0.08%. It could be the drink that causes you be pulled over and arrested, or even worse – get into a serious accident, and arrested. This is what is going to make your night turn from fun to a complete disaster.

We have a few tips:

We hope this does not happen to you too, but if it does you can rely on Riverside Bail Bonds to bail you to of jail too. You have plenty of consequences to face and people to apologize to. We’ll support you through this process.

Contact Riverside Bail Bonds at 951-684-4484 or you can click here to CHAT WITH US. Consultation is always FREE!