24 Aug A Family Member Has Been Arrested And I’m Concerned, Stressed And Confused. What Can I Expect In The Legal Process? 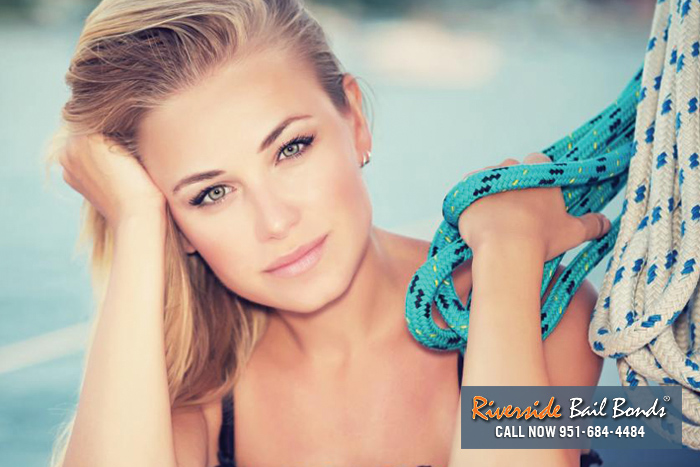 Don’t psyche yourself out too much about your loved one. The best thing you can do right now is help pay his or her bail (you don’t want them sitting in jail!) and support them.

For FREE consultations or if you have any questons regarding bail, call Riverside Bail Bonds now at 951-684-4484.